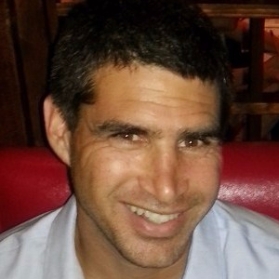 I teach political theory, along with other subjects I find interesting, such as  the politics of urban land use and urban design, constitutional law, contemporary legal issues, and the politics of the modern Middle East, among others.

My primary research is on the philosophy of Jean-Jacques Rousseau.  I am interested especially in Rousseau as a philosopher of truth, which is the subject of Rousseau’s Ethics of Truth (Routledge, 2017).

Rousseau borrowed this motto (which means “dedicate life to truth”) from Juvenal’s Satires and adopted it for himself in 1758.

What is truth?  Is it the sort of thing that is susceptible to human understanding, and, if so, how?  My research focuses on Rousseau’s approach to asking and answering these questions.

View all posts by Jason Neidleman